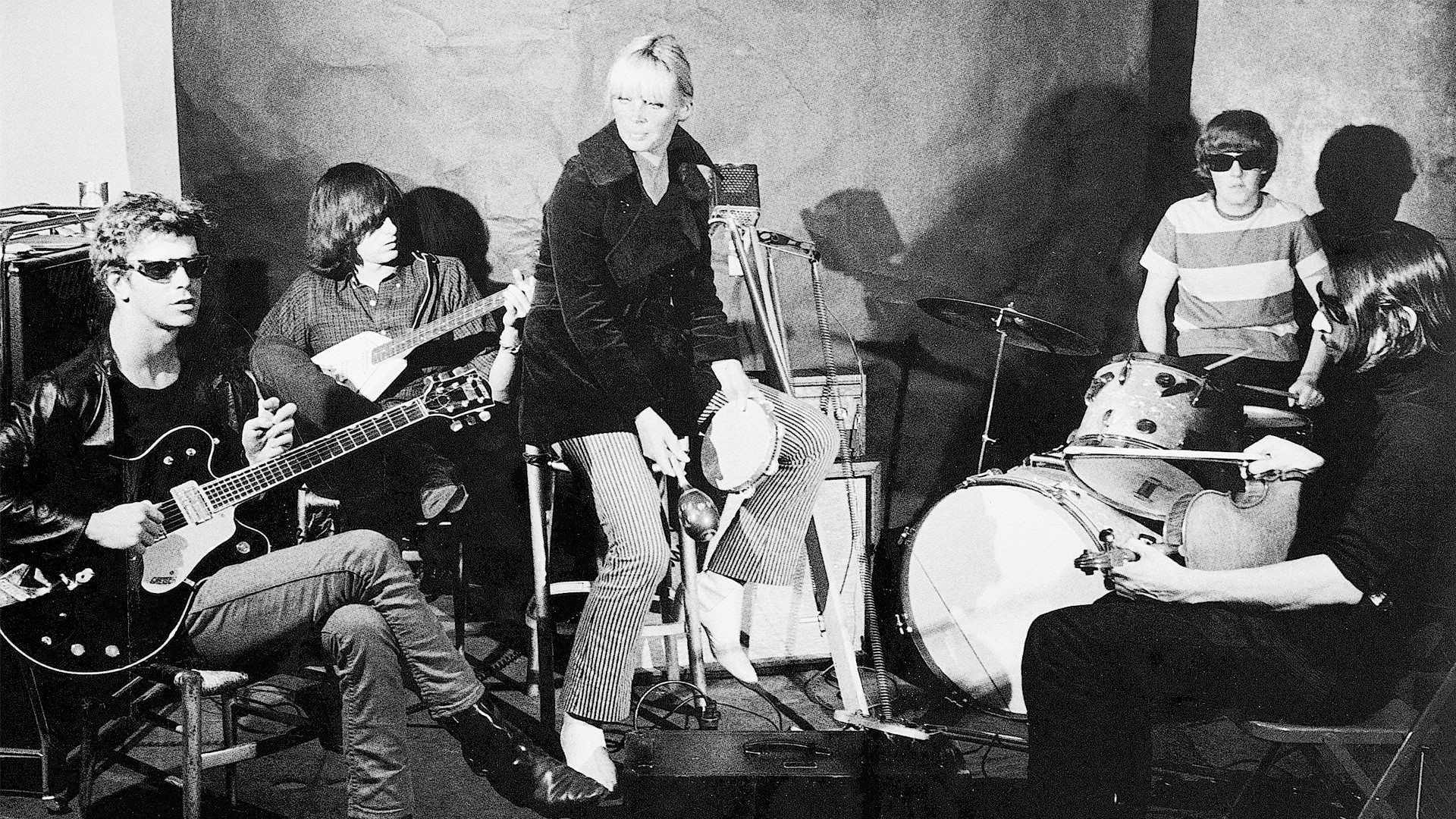 In popular culture musicians are thought to be more likely to use drugs, but is this a reality?

The famous phrase “sex, drugs and rock and roll” is one every lover of popular music knows. It has long been an assumption within popular culture that illicit substances have gone hand in hand with music for some time. But is there any scientific evidence that musicians use drugs more than anyone else?

Well, not exactly. There is some evidence however, that musical preferences and substance use are linked.

The association between genre and drug use seems to also be present in adult musicians. In 2012 researchers surveyed 226 Western New York professional and armature musicians. Substance use was positively associated with musicians who played rebellious or alternative genres and was negatively associated with upbeat/conventional genres such as pop and reflective or complex genres like jazz.

However the link between musical ability or sophistication and substance use is less well illustrated.

In 2015 David Greenberg of the University of Cambridge conducted an investigation in to how personality might affect musical sophistication. The team conducted a large nationwide study with a cohort of 7870. The test was conducted online, with participants taking part in behavioural tests with one testing their melodic memory and the other testing their perception of rhythm. These scores were taken along with a survey of personality questions. It was found that frequency of substance use weakly predicted musical sophistication. Alcohol use however, was not linked to musical ability.

The current literature can let us say cautiously that yes, there may be a link between musicianship and drug use and it may be that illicit drug use is a weak predictor for musical aptitude. More significantly, a lot of research links drug use with the musical preference of the individual, the style of music the individual plays and the musical scene they participate in.

Is there a reason that musicians use drugs more than others?

Several arguments have been put forward over the years as to why some musicians tend to use drugs more than the norm.

Firstly, “Stage fright” is a common psychological stressor amongst musicians. Use of drugs such as marijuana and Valium can be an informal strategy for some in order to tackle their performance anxiety.

Illicit drug use may also be a means of self-medication for the severe dysfunctions that are known to sometimes accompany an artistically creative mind such as affective disorders, depression and schizophrenia.

There is also some evidence that musicians may perceive that drug use will enhance their creativity. Drug use is undertaken largely on the assumption by the individual that it will help creativity or calm nerves due to a perception that this is true. The actual evidence for the benefit of drug use on the musician or their music is inconsistent at best.

Does the music scene attract drug users or does it produce drug users? Is it “Selection” or “Socialisation”?

These theories however do not shed any light on why the pattern of substance use differs between musical genres.

The classical social science approach is to frame problem using one of two approaches: selection or socialisation.

Perhaps a personality tendency like sensation seeking would lead individuals who are likely to abuse illicit drugs to involve themselves in a musical genre that will allow them to facilitate this behaviour. This is the “selection approach”. It posits that people, due to some aspect of their personality, are more likely to use drugs. They will naturally then become part of the music scene where the drugs can be found.

The alternative to this is the “socialisation approach”.  Involvement in the musical genre will expose the musician to social networks that have drug-tolerant norms and opportunities to obtain drugs. This is known as “deviancy training”. The musician approaches the musical genre with an interest in the style, and later is introduced to drugs via the social network involved in that genre of music.

Both of these approaches seem to make sense. It is likely a combination of both. That drug using musicians are likely to gravitate towards the genre that suits their drug taking habits the best, and that other musicians involved in this scene are more likely to be pressured in to drugs due to social norms.

Different drugs are associated with different genres of music.

Certain genres and subcultures which have emerged in pop culture within the last 50 or 60 years that are more associated with drug use and indeed different genres show different favour to particular drugs.

Jazz music pre-dates the drug heavy popular music of the 1960s. Back then it was heavily associated with heroin and marijuana use. Famous jazz musicians who used drugs include Dexter Gordon, Charlie Parker and Lester Young.

The contemporary genre most associated with drug use is of course electronic music. From the late 1980s through to the present day, the club culture of techno and house music has assumed the mantle as the genre most associated with getting high. If one drug in particular is to be associated with this music then it has to be MDMA (ecstacy). However electronic music is in reality a poly drug scene. Popular drugs within this musical scene include cocaine, ketamine and psychedelics. The music is often seen as an accompaniment to the mind altering states produced by these chemicals.

In modern hip hop, drug use appears to be becoming more fashionable. Current trends in modern rap are towards raps about getting high from marijuana, codeine, cocaine etc.

Reggae music is of course associated with marijuana use. This is evident from the references to cannabis throughout reggae, dub reggae and dancehall.

Finally, in refreshing contrast with all this drug use, “straight edge” is a genre of punk that is antithetical to drug use. The famous philosophy of straight edge bands such as Minor Threat was to abstain from and avoid drugs. They promoted a drug free music scene amongst musicians and fans emphasising clear headed approach to life rather than hedonism.

The conclusion then is that musicians largely are not greater drug users than normal. It is the genre of music that the individual participates in that is a predictor of drug use.